House of Fraser acquired by Sports Direct owner for £90m 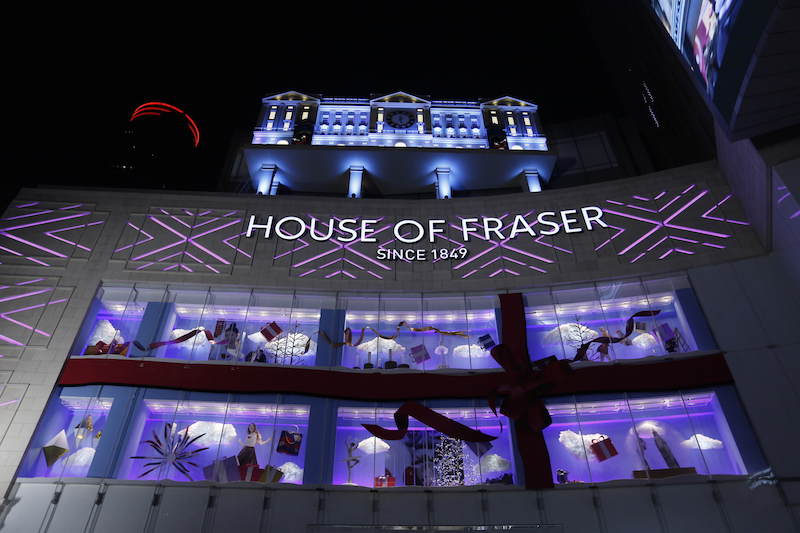 House of Fraser has been saved by sportswear retailer Sports Direct in a £90m rescue deal.

Sports Direct announced this morning that it paid for the House of Fraser brand, as well as all of its stores and stock, in cash shortly after the retailer went into administration this morning.

Mike Ashley, the founder of Sports Direct, already held an 11% stake in the department store chain.

Prior to the last minute deal, the company already earmarked 31 of its 59 stores for closure and put 6,000 jobs at risk.

Today House of Fraser called in administrators, from accountants EY, after failing to reach a deal with creditors ever since the Chinese company C.banner pulled out of a rescue deal earlier this month.

The Chinese company and Hamley's-owner stated on 2 August that it no longer plans to proceed with the £70m cash deal, previously announced on 16 May.

Other contenders to take over House of Fraser had included Ashley's retail rival Philip Day, who owns the Edinburgh Woollen Mill chain, Jaeger and Austin Reed.