According to the personal care giant, the new models can be used up to 400 times longer than traditional human testing tissue 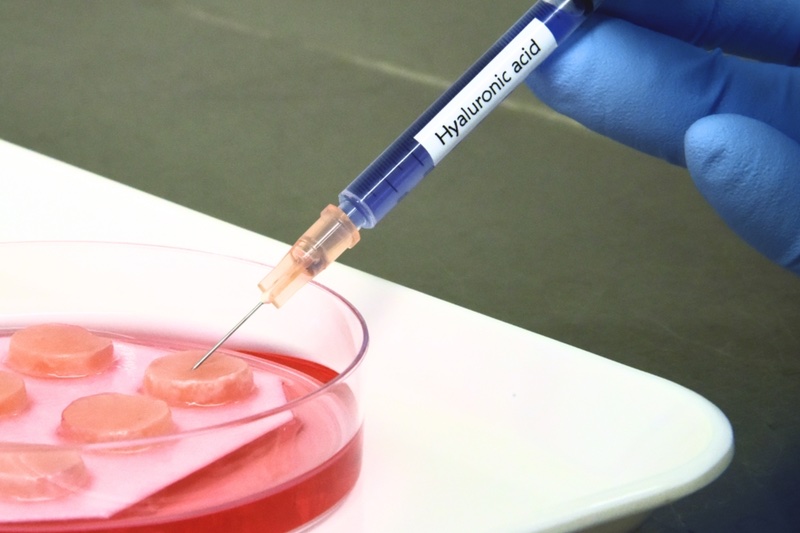 Its Phenion models are used to study skin phenomena and traditionally can only be used for up to ten days.

But the new Phenion FT Long-Life Skin Model, which is reconstructed with human skin, can be cultured for up to 50 days, says Henkel.

“We realised after engaging in detailed discussions with our customers that there was a need to extend the time the skin models can be maintained in tissue culture,” said Henkel’s Head of Biophysical and Biological research Dirk Petersohn.

He added that these new models could be used for studies of late-onset effects and will enable companies to investigate new testing strategies and more fields of application.

Henkel also claims they could be used for research into the development and treatment of skin tumours.