The new-wave of internet celebrities, Instagram stars and YouTube idols have not escaped wage discrepancy plaguing so many other industries 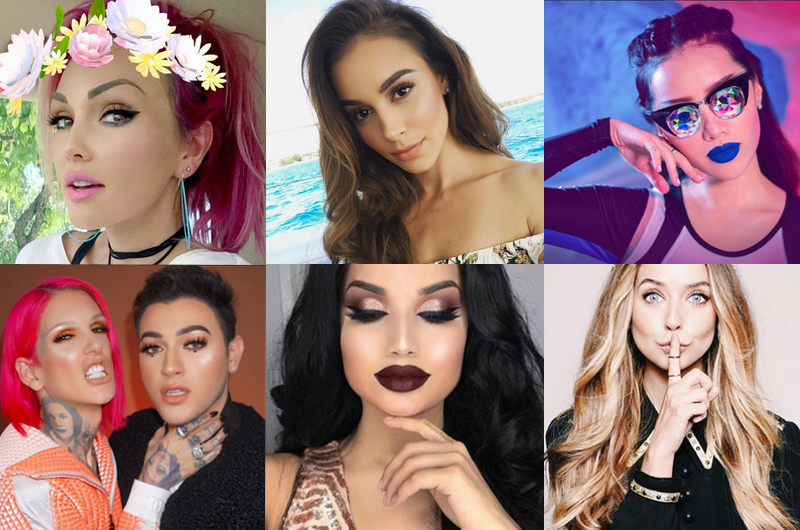 Female beauty influencers are being paid 10% less than men, according to a top influencer agent.

Lois Mallett-Walker is a Director at The Blogger Agency, which has helped build the careers of beauty influencers across the globe.

She revealed to Cosmetics Business that a woman could typically be paid 8-10% less by a beauty brand for a paid-for social media post.

“Male Influencers tend to get more in payment for a social media post as the market is more saturated with female influencers, and male influencers are in demand,” Mallett-Walker said.

“The thing is, because there’s less of them [men], if they refuse the job it’s okay because they have so much work. But with girls it’s not the case, there’s more competition because it’s such a female-led industry.”

However, Mallett-Walker also suggested the gender pay gap could be due to ...