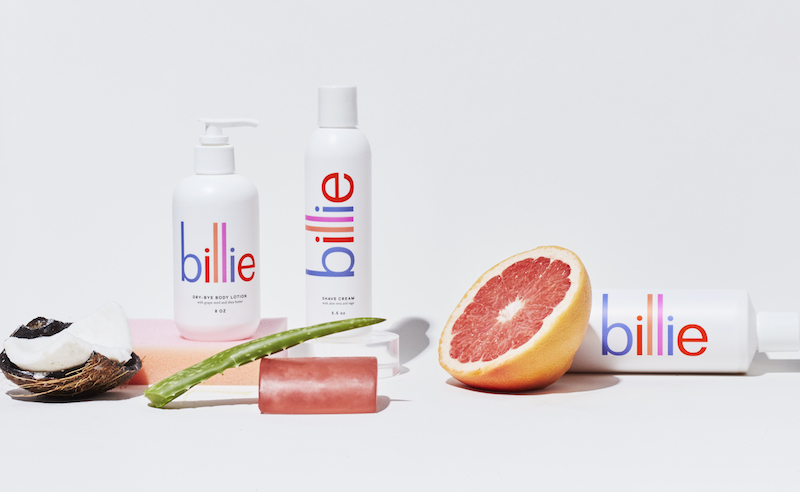 The complaint accused P&G of attempting to ‘snuff out’ competition from emerging brands and said the acquisition would allow the beauty owner to hold too much of the market’s competition.

P&G is the market-leading supplier of women’s and men’s razors, holding the rights to Gillette, Venus and Joy.

The transaction was announced in January 2020, two years after Billie made its debut on the market in November 2017.

“As its sale grew, Billie was likely to expand into bricks-and-mortar stores, posing a serious threat to P&G.

Going head-to-head with Billie’s marketing platform, P&G introduced a direct-to-consumer site for its women’s shaving brand Venus in an effort to outmanoeuvre the fledgling brand.

The FTC is expected to file a restraining order to stop the deal following an administrative trial, which will begin in June 2021.