Discover the hidden secret of the agebiotic efficacy

Æonome™ as an agebiotic, enhances the production and release of antioxidant metabolites (e.g. coumaric acid) by a balanced microbiota 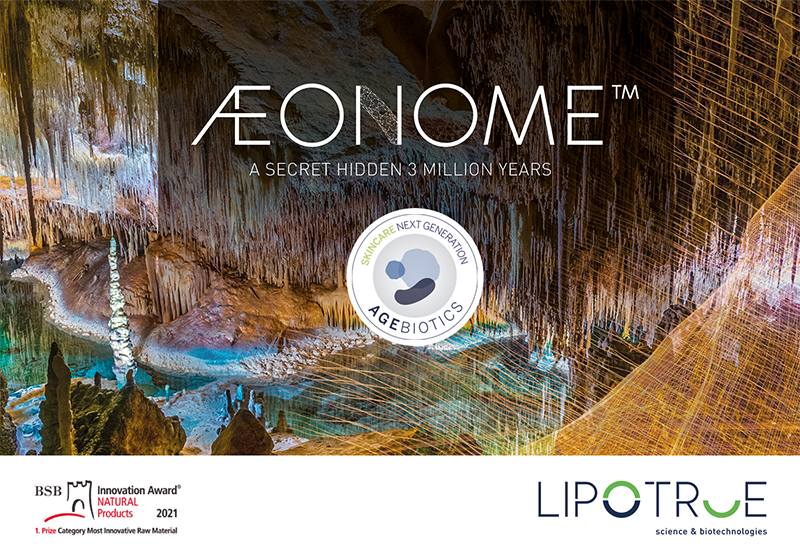 To discover the secret that hides in the depths of an ancient underwater cave located in Mallorca's Island, firstly we need to go back thousands of years ago. 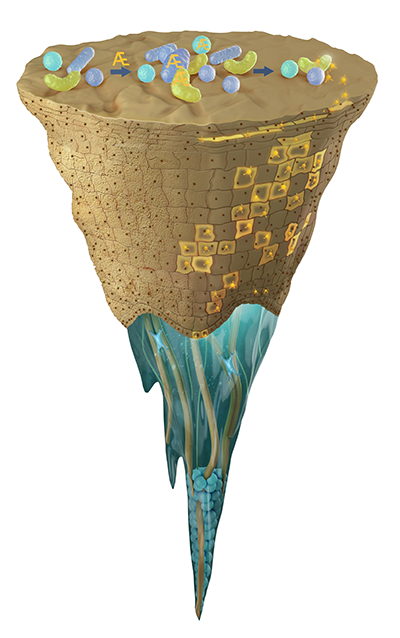 Æon or Eon in Latin means “vital force and eternity“ which comes from the personification of time in Ancient Greek mythology, the God of the ages and time, “Aion”, also known as Chronos. This term was also used in philosopher Plato's “allegory of the cave” to denote the world “behind“ the perceived. As a simile, the skin’s microbiota, with more than 7,000 species, is the unseen world behind the secret for a youthful skin appearance that unlocks Æonome™ for us.

For more than 3 million years this secret has been hidden. The cave has been closed preserving and protecting from the outside a unique microbial community, and their access is restricted to researchers. Exploring this wonderful and secret world we discover a new approach to skin’s microbiome that unlocks ageless properties, Æonome™, a product that unveils itself as an agebiotic. 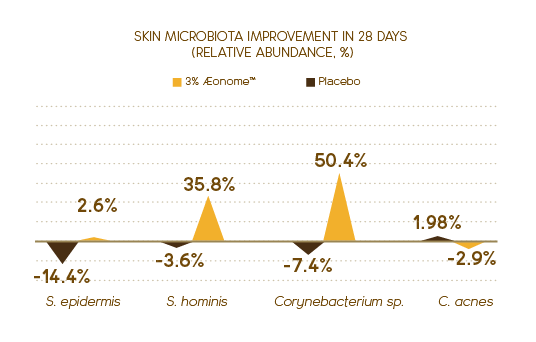 Æonome™ as an agebiotic, enhances the production and release of antioxidant metabolites (e.g. coumaric acid) by a balanced microbiota. Thus, it increases the ability of keratinocytes to produce ageless proteins involved in skin integrity, dermo-epidermal junction cohesion, and endogenous antioxidants, protecting the skin cells from oxidative stress and improving rugosity, wrinkles and hydration.

The reveal of this hidden secret unlocks the unique opportunity to discover the agebiotic power of Æonome™ for ageless beauty.

If you want to join the adventure, click here