Delivery system patents: How to improve the efficacy of actives

From nanostructures to temperature or moisture-triggered delivery, this month's patents focus on cutting-edge delivery systems 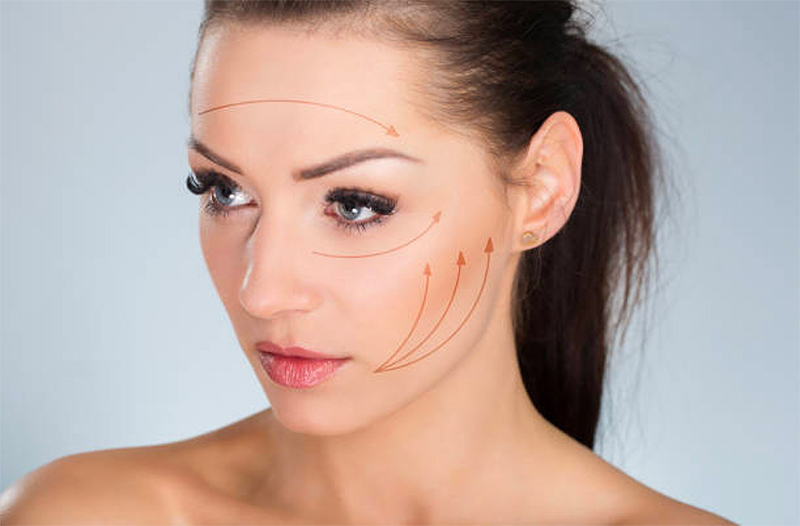 Nanostructured conditioning cosmetic composition, the use thereof in cosmetic preparations, and a conditioning shampoo
US Patent 9,918,913
Application No 15/033,357
Granted 20 March 2018
Assignee Natura Cosmeticos

Described is a conditioning cosmetic composition comprising a cationic surfactant encapsulated in a nanostructured system of a mixture of lipids and waxes in water, stabilised by surfactants or emulsifiers, and reduced to submicrometric sizes by a high-pressure homogenisation process.

The cationic surfactant is either cetyltrimethylamonium chloride or behentrimonium chloride and lipids are either sweet-almond oil or palm oil with karite butter or carnauba wax plus an emollient and film-forming agent.

The conditioning composition may include a non-ionic surfactant selected from the group consisting of lauryl glycoside, decyl glycoside and sorbitan stearate.

The conditioning shampoo comprises water, an anionic surfactant such as sodium laureth sulfate with cocamidopropyl betaine and guar hydroxypropyltrimonium chloride and acrylate/alkyl acrylate C10-30 as a thickener.

This patent describes a temperature-responsive delivery system comprising a polymer, a cationic bio-adhesive, a salt and an active agent.

The delivery system is useful in delivering moisturisers or pharmaceutically active agents within the user's body cavities in a controlled release manner.

The applicants claim that moisturisers are used for the treatment of dryness and the symptoms related to it in areas such as the vaginal cavity.

Current technologies include the use of a hydrophobic barrier such as petrolatum, mineral oil or lanolin to cover the affected tissue.

Another method deploys a humectant like glycerol or propylene glycol, or uses synthetic or natural polymers like polyacrylic acid and hyaluronic acid.

The hydrophobic barrier approach is not effective for remoisturising and humectant systems tend to be readily removed from the body.

Synthetic or natural polymers have proven somewhat effective but are not easy to use nor do they provide complete tissue coverage.

The applicants claim to have identified a need for an effective delivery system that will perform well and may be extended to deliver other treatment agents.

To achieve this, they have developed a new temperature-responsive delivery system.

Temperature-responsive or 'thermogellation' polymer solutions respond to temperature changes by changing from a liquid to a gel.

The temperature range of interest is about 35°C and polymers that change state at about this temperature are useful because they will remain within a body cavity while a liquid would not.

The patent describes various block polymers that are incorporated in the patent, but ethylene oxide/propylene oxide block copolymers are preferred.

Most cell and tissue surfaces are negatively charged, so positively charged bio-adhesives will adhere well to mucosa membranes. Of the many materials mentioned polyquaterniums-4, -6 and -10 appear to be preferred.

The bio-adhesive polymer represents about 10% and the thermogelling polymer from 15- 25% of the total composition.

The salt is about 1-1.5%, and the balance is water and any medicaments or moisturisers.

This patent describes composites comprising a polysaccharide gelled within pores of a foam that is useful for controlled release delivery systems in personal care applications.

They may be used for entrapping heat-sensitive components, such as cells, drugs, flavours or fragrances within the polysaccharide gel and are able to gently immobilise fragile components without exposing such components to shear forces.

The composite comprises a gel formed in situ and dispersed within the foam. The foam is preferably a polysaccharide, and chitosan and hyaluronates are preferred.

It may be strengthened by including hydroxypropyl methyl cellulose and the foam is a solid structure suitable for forming patches or sheet masks.

The composite includes a polysaccharide gel formed in situ within the pores of the foam prepared by adding it in solution to a foam that has gel-forming ions incorporated within it.

The preferred polysaccharide gel is an alginate added as an aqueous solution and gelled with divalent calcium ions within the foam.

Any functional component may be added provided it does not prevent the liquid component from being absorbed into the foam or the polysaccharide from forming a gel.

The functional component may be a liquid or a solid and, if insoluble, is dispersed as fine particles in the liquid.

Desirable components to be dispersed in the gel include flavours, fragrances, enzymes, plant cells and yeasts.

Depending upon the formulation properties, the composite can be formulated to degrade over various periods of time and thereby release immobilised materials such as therapeutic agents or tissue-regenerative agents.

The patent describes a controlled release system that imparts a long lasting cooling sensation and provides high odour or flavour intensity in response to moisture.

The delivery system is substantially a free-flowing powder formed of solid hydrophobic nanospheres that are encapsulated in moisture-sensitive microspheres and many possible variations are included in the patent.

The solid nanospheres consist of a hydrophobic material and a first active agent selected from the group consisting of fragrance or flavour and a cosmetic, dermatological or pharmaceutical agent.

The nanospheres are encapsulated in microspheres comprising a moisture-sensitive matrix material and a second active agent.

The second active agent is one or more cooling agents with a fragrance or flavour and a cosmetic, dermatological or pharmaceutical agent.

Upon contact with moisture from the skin or lips the moisture-sensitive microsphere dissolves to release the second active agent to provide a burst of flavour or fragrance.

The nanospheres then release the first active agent continuously for an extended time and any cosmetic, dermatological and pharmaceutical active agents added to the controlled release system.

The preferred cooling agent is selected from the group consisting of menthyl lactate, menthone glycerin acetal and menthyl ethoxyacetate.

The preferred hydrophobic material is polyvinyl alcohol in combination with a polysaccharide.