Could this new sun protection ingredient be the cream of the crop? 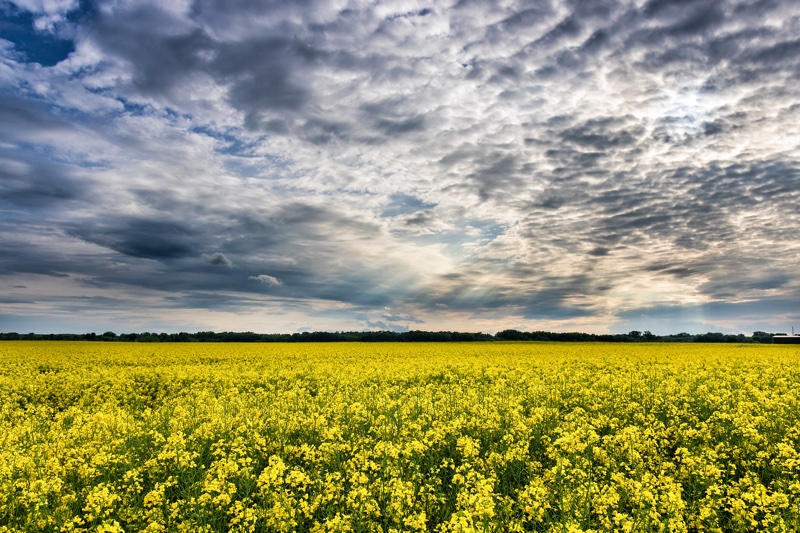 It has emerged that scientists from Oregon State University have discovered an ingredient that could protect consumers’ skin from sun damage.

The ingredient meadowfoam has been discovered to contain glucosinolates, derivatives of which have been shown to have sunlight-protectant properties; it is cultivated as an oilseed crop and native to the Pacific Northwest.

In order to test the ingredient, scientists at the university hit 3D facsimiles of human skin with UVB radiation and treated the skin with the meadowfoam derivatives.

The results showed its derivatives prohibited cross linking of DNA, preventing cancer-initiating mutations; and inhibiting hyperplasia, the enlargement of tissue which is often an early stage in cancer development, among other deterring properties.

Arup Indra, Associate Professor of Pharmaceutical Sciences at Oregon State University, said: “The findings show a tremendous potential for utility in skin care products, besides just demonstrating the science on its own.

“DNA damage is the precursor to photocarcinogenesis and these derivatives reduce that damage, which means improved skin health and reduced risk of cancer.”

Meanwhile Fred Stevens, Professor of Medical Chemistry at the College of Pharmacy at Oregon State University, added: “Most cosmetics just sort of patch things up, cover up the damage, but this actually protects the skin.” 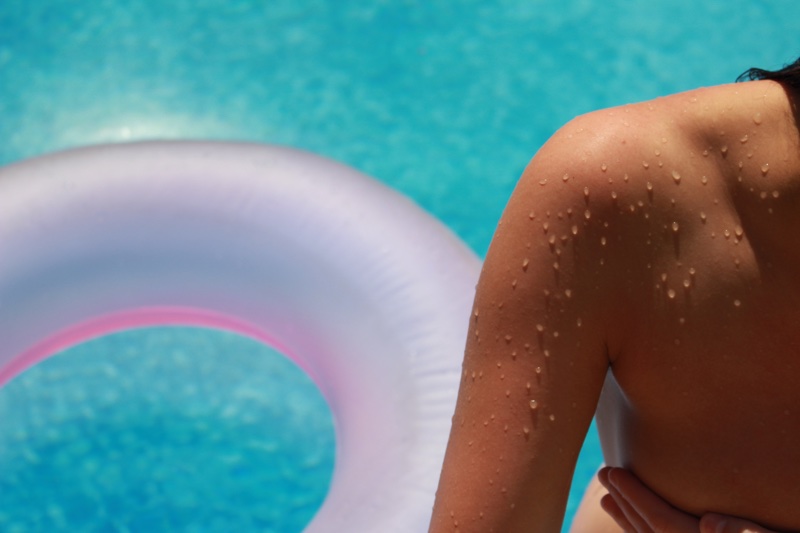 Could hake fish skin be the next star anti-wrinkle ingredient?