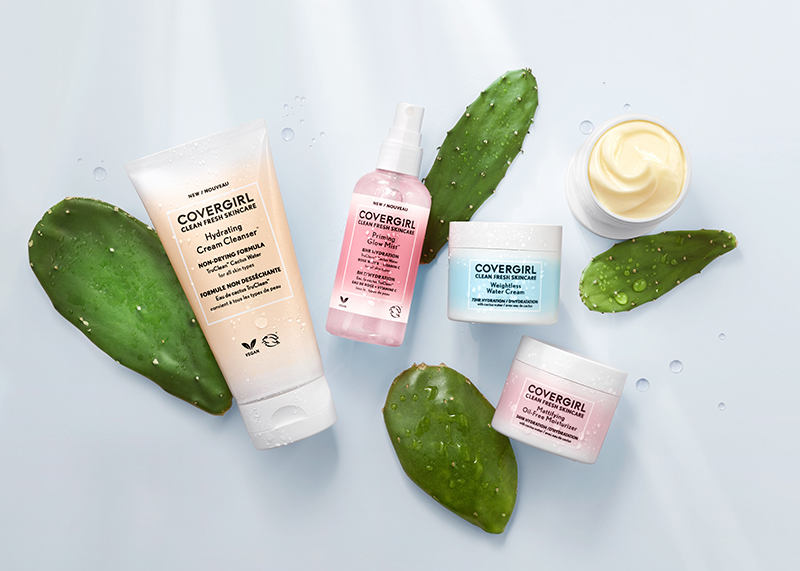 A former Senior R&D Director of Unilever, with whom she served for more than two decades, Fan worked in executive roles for several personal care heavyweights, including Johnson & Johnson and Beiersdorf, before joining the Japanese beauty company in 2019.

Speaking about Fan’s appointment, Coty’s CEO, Sue Nabi, said she was “thrilled” that the science veteran would be joining the team.

“We could not be more thrilled to welcome Shimei, an innovative beauty scientist and seasoned R&D leader with a 30-year track record of delivering highly innovative, sustainable and ‘clean’ consumer products for the world's leading beauty companies,” she said.

Looking further ahead, Fan’s post is a further indication that Coty, which owns CoverGirl and Rimmel London, is gearing up for one of the industry’s greatest comebacks.

It’s no secret that the business has been navigating a period of ‘transition’ for the last few years, following a tumultuous time.

Coty’s headquarters became a revolving door for executives and a disastrous deal with P&G in 2016 to take on 41 consumer brands put the business into financial difficulty years ahead of the pandemic.

But a series of positive months has allowed Coty to balance its books, and it is betting on ‘clean’ as the future of its brands.

Kylie Cosmetics, the multi-million dollar brand established by TV personality Kylie Jenner, underwent a rebrand over the summer, and reintroduced all of its products under the ‘clean’ and vegan taglines.

Meanwhile, the brand of Jenner’s sister, KKW beauty, founded by Kim Kardashian West and also owned partially by Coty, has closed its operations while the brand undergoes a revamp.

Taking similar steps as Kylie Cosmetics, deleting all of its Instagram posts, hints that the brand could be experiencing a similar rebrand.

CoverGirl also introduced its first-ever skin care range this week. Predictably, the 5-sku collection has been branded as ‘clean’ and vegan.