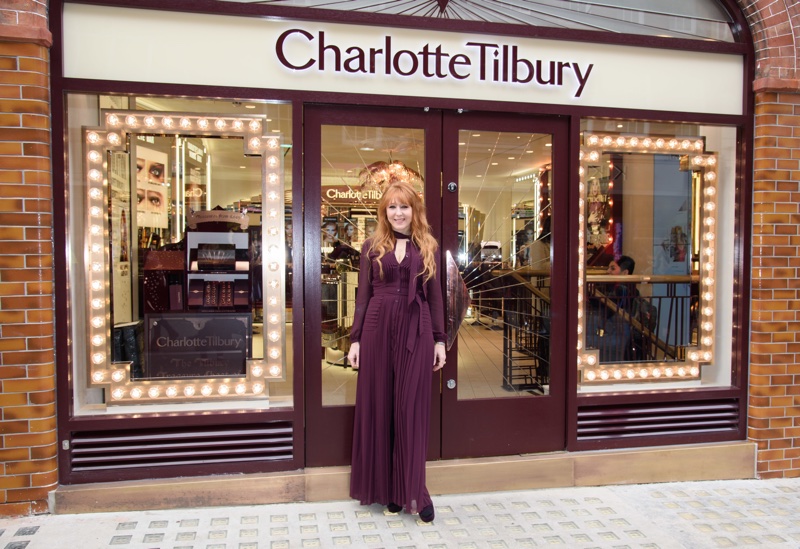 The 2017 Debrett’s 500 list has been released naming the most influential and inspiring individuals in Britain.

Only a handful of cosmetics industry names made it onto the list this year, scattered across the Business & Industry, Entrepreneurs, Fashion and Digital & Social categories.