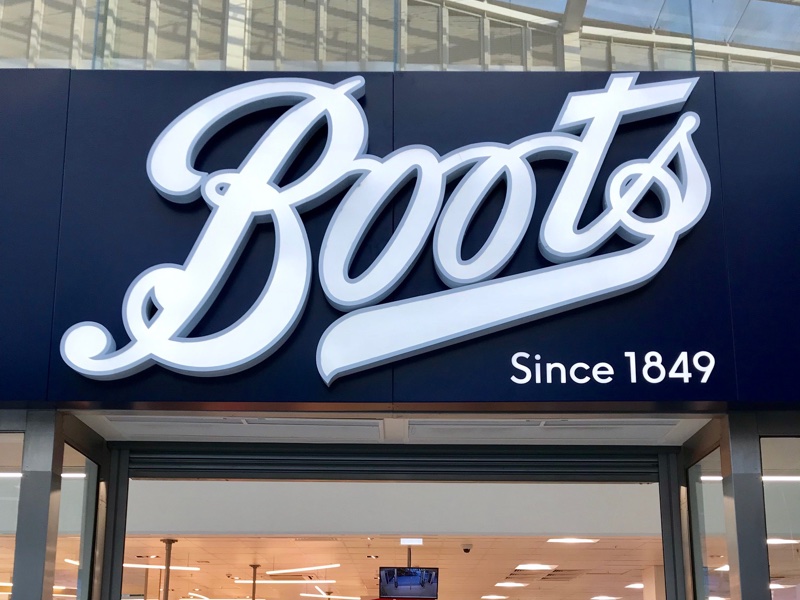 Walgreens Boots Alliance (WBA), the owner of the UK’s biggest cosmetics seller Boots, has taken a £4.3bn (US$5.3bn) dividend from its UK holding over the last two years, despite cutting thousands of jobs and receiving hundreds of millions of pounds in government funds.

The Sunday Times revealed the pay-out and reported that Superior Holdings, Boots’ British parent, had given out almost $4.1bn in dividends in 2021 to WBA, and $909.6m pay-out the year before.

Cosmetics Business, however, understands that the majority of the $4.1m, revealed by Superior Holdings in its FY21 results, relates to the sale of Alliance Healthcare last year.

A spokesperson for WBA said: “None of the dividend referred to in the FY21 Superior Holdings or WBA Financial accounts has come from Boots UK.

“This is the same for the FY20 Superior Holdings accounts and indeed we have previously stated on several occasions that no dividend directly or indirectly was paid by Boots UK to the group during the FY19/20 period.

“As an essential UK retailer Boots accessed the government support schemes during the height of the pandemic as it was the right thing to do to protect jobs during an unprecedented and extremely challenging time, when footfall was dramatically reduced, and helped us keep our stores open and running safely despite the significant costs of doing so.

“The funding for protective equipment was offered by government to all UK pharmacies and we used it ensure our pharmacies could remain open and safely provide an essential service to the community, putting it towards essential screens and PPE to help protect pharmacists who continued to work ‘on the front line’.”

Boots is said to have received £36m in furlough payments, £11m in PPE grants and £55m in business rates relief.

Around £136m was also handed out to the company in advance funding from the NHS and it borrowed £300m from the Bank of England under its Covid corporate financing facility.

A spokesperson for the company told The Sunday Times that the dividends did not come “directly or indirectly” from Boots UK.

They also defended the business’ decision to take support from government schemes to protect jobs at what it described as an “extremely challenging and uncertain time”.

Cosmetics Business has reached out to Boots for further comment.