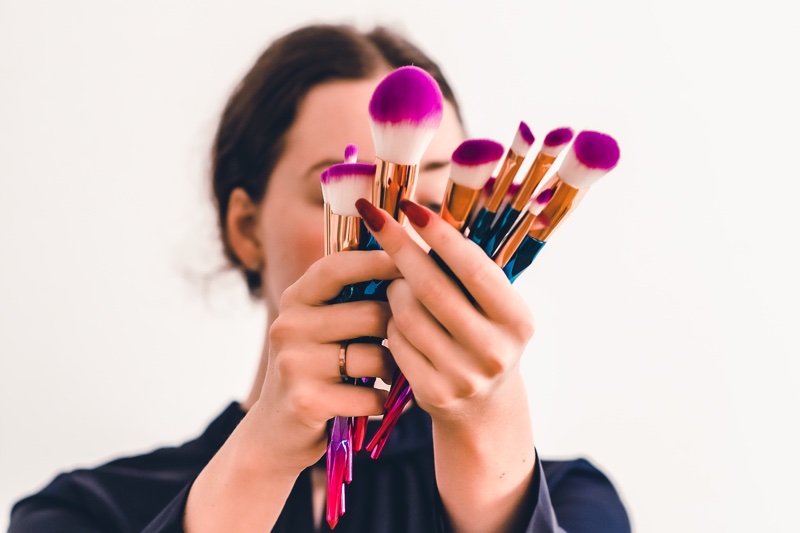 More than half of consumers intend to be more experimental with their make-up looks following lockdown, Cosmetics Business has found.

In a new survey, in partnership with Your Beauty Club, respondents admitted that, following the easing of Covid-19 restrictions this month, they would be more inclined to wear make-up products they have not tried before.

Some 70% agreed that they would be more flamboyant with the products in their make-up bag, while 55% said wearing make-up more often would be a way for them to be more experimental.

Almost half (49.2%) admitted that they would like to try new product textures and 40% said they would dabble with brighter colours.

Foundation has also emerged as the most coveted make-up product to wear as shoppers’ freedom is no longer curtailed.

Meanwhile, lipstick was the second product customers are most excited to wear when restrictions ease, followed by mascara and eyeshadow as the most anticipated by 17.2% and 11.3% of respondents, respectively.

The make-up category has suffered immensely since the pandemic began, with more consumers shelving their beauty bags in favour of skin and self-care products.

More than 80% of respondents said they had worn less make-up during the last three-month lockdown.

However, make-up products are on the rebound with sales of luxury colour cosmetics rising 229% in the first two weeks after 12 April, according to the NPD Group.

From 11-24 April, sales of tinted moisturisers were up 267%, while foundations saw an uptick of 253% and bronzer sales soared above 170%, the research group found.