Beauty cyberbullying: Is it a brand's responsibility to keep consumers safe? 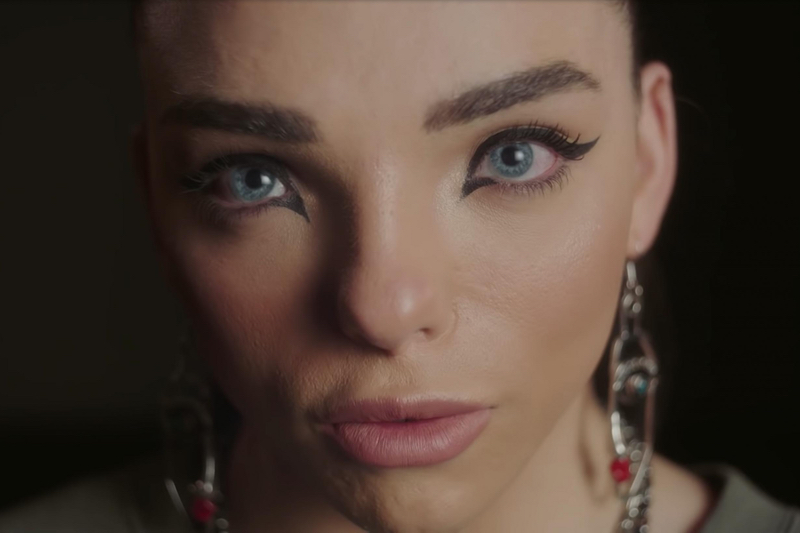 Bullying someone for their appearance feels like something most people left in the school playground, but for many women and men the abuse has just shifted online.

One quarter of women under 25 have been the victim of ‘beauty cyberbullying’, a term which refers to when someone is bullied about their looks through negative or abusive comments on their social media platforms, according to Coty.

The study also estimates that 115 million social media images are deleted annually as a result of appearance-based bullying, and even more shockingly almost half (46%) of those who experience it have gone on to self-harm.

Though it’s easy to assume that victims ...