L’Oréal, Kao and a host of cosmetic suppliers have received the ‘triple A’ recognition from CDP for its efforts in tackling climate change, deforestation and water security 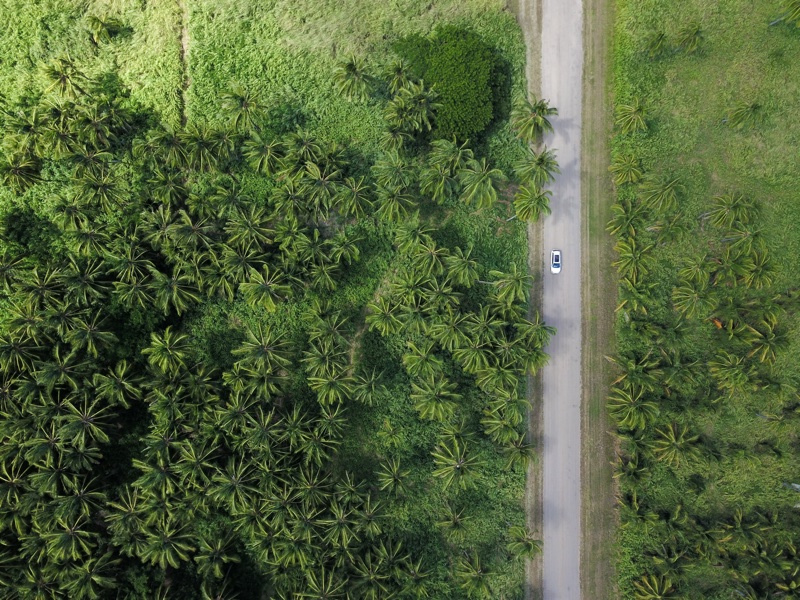 Beauty has been branded one of the most eco-conscious sectors in this year’s CDP rating.

“The scale of the risk to businesses from climate change, deforestation and water insecurity is enormous, and we know the opportunities of action far outweigh the risks of inaction,” said CDP’s CEO Paul Simpson.

“Leadership from the private sector will create an ‘ambition loop’ for greater government action and ensure the global ambitions for a net zero sustainable economy become a reality.”

This year more than 9,600 companies disclosed their environmental efforts through CDP, an increase of 14% from 2019.

“We are immensely proud to achieve a ‘triple-triple’ – one of the only two companies in the world to have ever been ranked triple ‘A’ by CDP three years in a row,” added Firmenich’s CEO Gilbert Ghostine.

“With this decade being the warmest on record according to the UN, it is imperative to act fast and be bold on environmental actions and leadership.”

In its reveal, CDP said the business world’s growing awareness of its environmental impact has shone through during a difficult 2020.

Most companies were found to be dedicating their efforts to tackling climate change; next was water security; and less effort was being put towards saving forests.