The production forms part of the new ‘G.G.Universe’, the fictional world in which the digital influencer lives 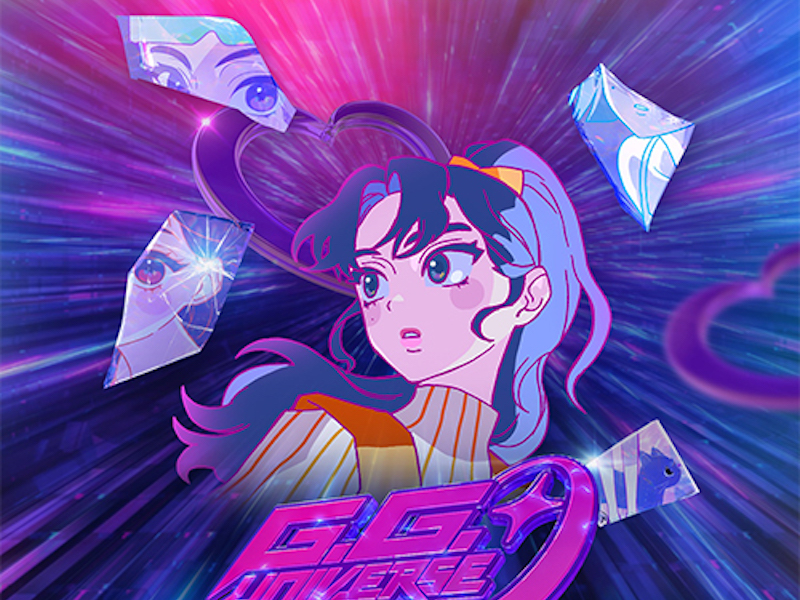 Illustrator Vivinos collaborated with Amorepacific to create the video

The production is the first introduction to the ‘G.G.Universe’, the fictional world in which the digital influencer lives.

The video, titled ‘Find My Color’, depicts the journey of G.G. as a model who suddenly disappears from a commercial filming set.

She finds herself scattered to various places in time and space, with the video focusing on the character finding her “own beauty and individuality in each world”.

Illustrator Vivinos, who has over 700,000 subscribers on YouTube, collaborated with Amorepacific to create the video.

Amorepacific’s first 2D virtual influencer was inspired by the company’s original G.G. beauty brand, which was launched in 1986.

The names of the characters in the video, such G.G. Original, G.G. Attirance and G.G. Glory, are borrowed from the names of the G.G. brand’s original product line-up.

The full music video can be viewed on G.G.'s official YouTube channel and on Amoremall, Amorepacific’s online beauty store.