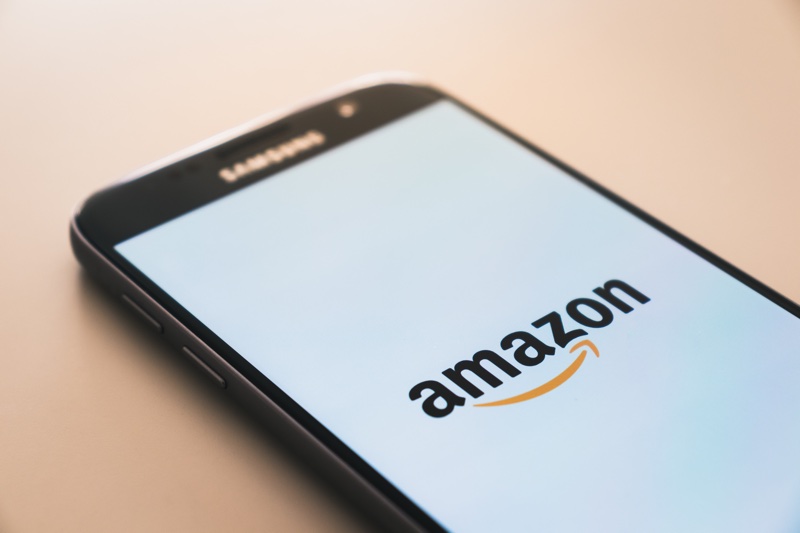 According to test results released by Zero Mercury Working Group, The Beautywell Project and Sierra Club, more than half of 158 tested products contained illicit levels of the chemical.

The products came from 12 markets around the world, including Europe, India, South Africa, Kenya and the US.

“Despite these high mercury and often illegal products already being targeted by governments in the US and elsewhere, our testing shows these same brands continue to be sold by Amazon and eBay, not only in the US but also the EU and India,” said Zero Mercury Working Group’s Co-Coordinator Michael Bender.

“These e-commerce toxic traders are not above the law and they must comply like everyone else.”

Last week, Amazon said it had removed a number of the illegal products from its site in response to growing pressures from activists.

Sonya Lunder from Sierra Club’s Gender, Equality and Environment Program, added: “These online retailers have been repeatedly warned that they are selling products that contain illegal levels of mercury and must be held accountable for their failure to protect consumer health and safety.

“It is time for Amazon, eBay and others to put in place protocols to keep these toxic products off their websites for good.”

The news comes after councils in England and Wales, UK, urged consumers to avoid using skin-lightening products at all costs last month.

Mercury-based products are known to cause kidney, liver and brain damage.

EBay told Cosmetics Business: "These items are banned from eBay’s platform. We have removed the items and are taking enforcement action against the sellers."

Amazon did not respond.