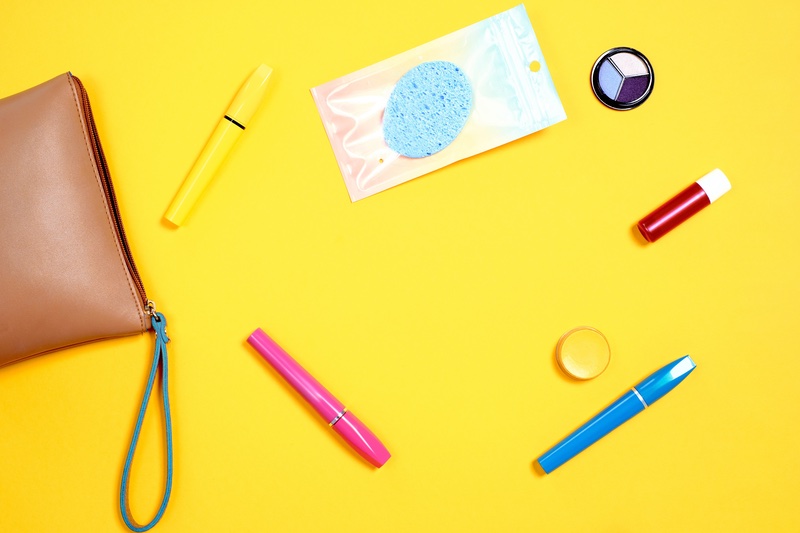 Environmental group A Plastic Planet has called for a ban on single-use beauty sample sachets in an open letter to top UK and EU officials.

The group referenced that the sachets, used to package shampoo, moisturiser, perfume, shower gel and face wipes, create some 122 billion items of waste every year by the personal care sector.

The open letter puts pressure on lawmakers to add the single-serve sachets to the single-use plastics ban, which includes cotton buds, plastic straws and stirrers.

So far, the ‘Sack the Sample Sachet’ has garnered signatories from members of the European Parliament, UK politicians, including 22 MPs, and top corporate personnel including Iceland’s Managing Director Richard Walker.

In the letter, A Plastic Planet called sample sachets the “ultimate symbol of our grab-and-go lifestyle” and insisted that “we cannot go on like this”, and that there are “no more excuses”.

Sian Sutherland, co-founder of A Plastic Planet, added: “We’ve seen governments across the world crow about bans on single-use plastics, but the sample sachet is a huge piece of the pollution puzzle which every one of them is missing.

“The hundreds of billions of sample sachets pumped out by the personal and home care industries each year are used to drive instant sales will pollute the planet for centuries.”

She also said there were no excuses for inaction with eco-friendly solutions “readily available”.

Recent years, have shown beauty brands' commitment to cleaning up its environmental impact, particularly in terms of plastic waste.

Meanwhile, refillable stations have launched in swathes across the sector.

L’Oréal USA founding donor for small town recycling scheme
L’Oréal Group Chairman handed 2022 Appeal of Conscience Award
Overflowing with innovation: The renaissance of perfume fountains
L’Oréal joins project to create recycled polypropylene from post-consumer waste
How can brands beat the rising tide of consumer cynicism?
Are beauty companies doing enough to improve boardroom diversity?
The latest drop: Droppers for your targeted beauty products
L’Oréal, P&G and L'Occitane accused of greenwashing in new findings
Why the war in Ukraine is a setback for sustainability
Global plastic waste on track to triple by 2060
Watsons and L’Oréal join forces for Hong Kong recycling programme
L'Oréal supports women entrepreneurs with new €25m initiative
How will the UN pact to eliminate plastic pollution affect your brand?
L’Oréal and Vichy dragged through courts over patent infringement
Unilever weighs in on ‘backwards slide’ in animal testing