Nord Stream 1: How will a switch-off affect manufacture?

Cosmetics Business asks Germany’s biggest cosmetics, chemicals and life science players what measures they have in place to minimise the impact of a halt in Russian gas supply 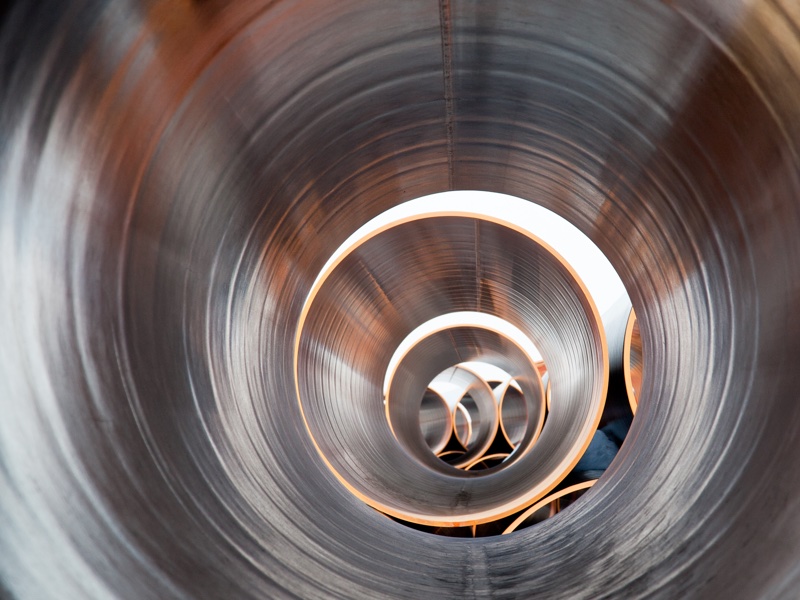 Initially, the need for maintenance on the pipeline’s only remaining compressor, announced 31 August, was cited as the reason for the shutdown by Russia’s state energy company Gazprom, with the intention of cutting gas flow to Germany until 3 September.

Moscow had originally blamed maintenance issues and sanctions, which it said was preventing the return and installation of equipment, while Germany refuted Russia’s claim of there being technical issues on Nord Stream.

But Gazprom has since announced that supplies will remain halted indefinitely following the detection of a leak.

German specialty chemicals giant Evonik last month communicated that it was ‘prepping’ for a potential gas stop if Russia were to officially or unofficially cut off supply.

Alternative energy sources were said to be able to replace up to 40% of natural gas supply for the region without significantly affecting chemicals production, Evonik said.

The most significant measures have been implemented at Evonik’s largest German facility in Marl; at its new gas-fired power plant, liquefied petroleum gas (LPG) is used instead of natural gas to generate energy.

Moreover, a coal-fired power plant in Marl – which had originally been eyed for shutdown this year – is also making a contribution to securing energy supply.

With Germany as a whole looking to wean itself off Russian gas imports by mid-2024, how are other specialty chemicals players and cosmetics manufacturers with Germany-based plants planning to ensure supply?