How to make claims for cosmetics sold in Canada 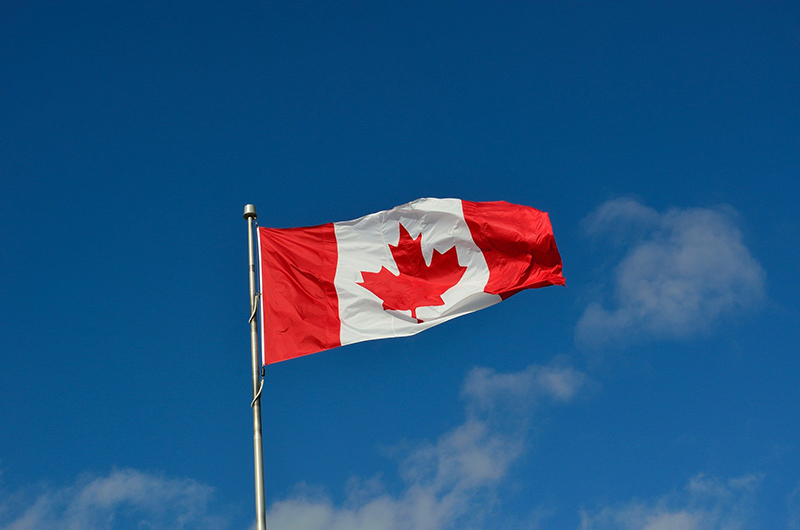 Marketing of cosmetic products relies mainly on the product presentation and claims associated with the product. Claims are marketing terms used on cosmetic product labels, company websites as well as in radio, television or print ads.

A claim is defined as a word, a sentence, a picture, a symbol, a paragraph or an implication. The purpose of these claims is to create an impression of what the product is and does.

The competent authority for cosmetic products in Canada is Health Canada. But since marketing claims are not considered to be related to health or safety, they are not regulated by Health Canada.

However, Health Canada may intervene in case an ad represents a significant safety concern.

Cosmetic claims in Canada are regulated under the Consumer Packaging and Labelling Act and the Competition Act and are overseen by Competition Bureau. They can take action in cases of false or misleading marketing claims.

Additionally, all radio and television ads have to comply with Advertising Standards Canada and are also previewed and cleared before they are broadcast.

There are common criteria for cosmetic claims, which are shared among many countries. The claims have to be true, verifiable and not misleading to the consumers.

It is important to avoid any drug-type claims as those are not permitted for cosmetics. By using such claims, which imply that the cosmetic product has a physiological effect, you would risk the product to be classified as a drug. 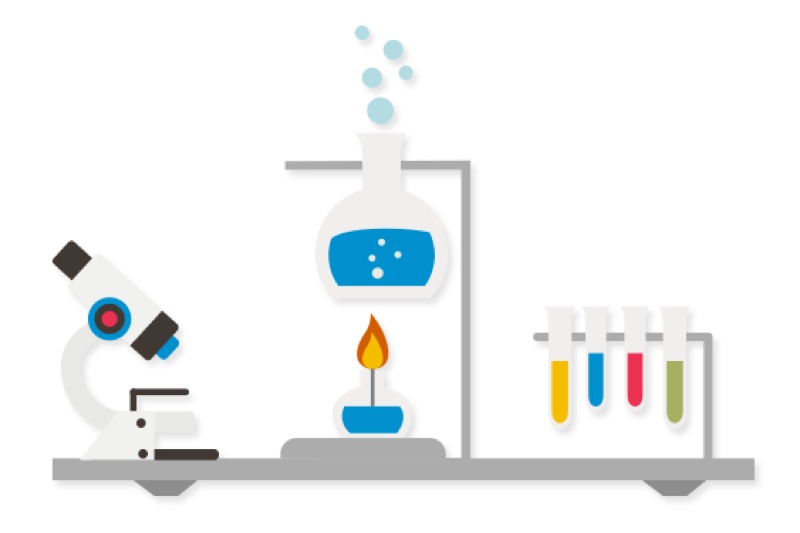 It is important to know, which claims are accepted for cosmetics and which are not, in order to stay in line with the cosmetic product definition and not risk the product to be classified as a drug.

The classification of cosmetics is hugely based on product representation, including claims.

Examples of products, which are classified as drugs due to claims

Products that claim to have skin lightening/whitening effects and products with antiseptic properties (sanitisers, disinfectants) are also considered drugs in Canada.

This claim can be made for products, which have a minimum potential for causing allergies. However, this is not considered to be a legal term, so there are also no requirements for manufacturers in regard to the use of this claim.

It is important to note that products with a hypoallergenic claim can still cause an allergenic reaction in some individuals.

This claim can be used on products sold in Canada. It means that the product was tested to make sure that the product is not (or is less) irritating to the skin and that this test involved a dermatologist at some point during the study.

However, there are no regulations for the type of test needed in order to support this claim.

Not tested on animals

Similar to the US, this claim is allowed to be used on products sold in Canada. It usually means that the cosmetic product was not tested on animals, but it does not necessarily mean that this applies to the individual ingredients as well.

Canada is, however, working towards a ban on animal testing for cosmetics.

European Commission revises definition for nano-materials and expands the list of banned nano-ingredients
Transparency & organisation: The benefits of CE.way’s e-shop for cosmetics tests
List it: Getting your INCI right in the EU and US
CE.way Regulatory Consultants celebrate its 10th anniversary
New EU requirement for wet wipes
UK launches Submit cosmetic product notification (SCPN) portal
Cosmetics testing special offer until the end of the year
The use of colour additives in cosmetics in the USA
The first online shop dedicated to testing cosmetic products is here
Key changes in China’s new cosmetics regulation (CSAR)
A guide on how to write cosmetics ingredient lists in EU, US and Canada
A look at cosmetic definitions across the globe
Could regulatory updates around titanium dioxide affect your brand?
CE.way helps you understand the EU cosmetics regulation through a series of videos