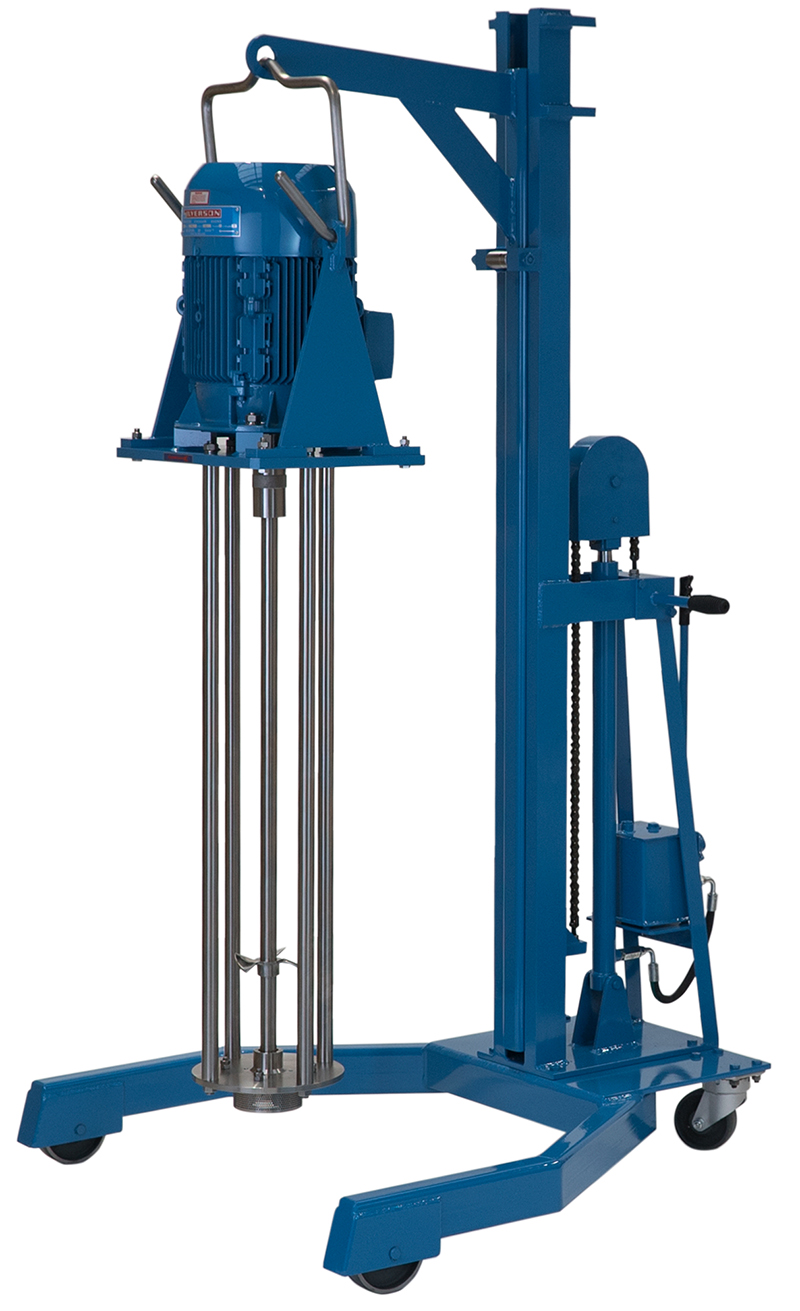 A clean beauty brand producing hair products including shampoos, conditioners and serums for curly hair have purchased an FX60 Batch mixer after visiting Silverson Machines at a trade show.

The company approached Silverson at the exhibition and arranged to test their process using an L5M-A. At the time the products were being made using handheld immersion blenders but this mixing process was resulting in very long mixing times and inconsistencies between batches where the blender was struggling to fully hydrate the gums, such as xanthan and guar gum, that were present in the formulation.

The L5M-A laboratory mixer was demonstrated on products including oil, water, glycerine, guar or xanthan gum, shea or cocoa butter and citric acid. The final viscosity of the product was approximately 15000 cps, but the mixer was able to incorporate all the ingredients in less than 3 minutes, a huge improvement in mixing times compared to their existing method.

It was suggested that the company trial a larger mixer at their own facility and on the rest of their product range, shortly afterwards a Batch mixer was shipped to them for testing on 100 litre batches.

Again, the machine produced great results in a fraction of the time taken by the previous handheld blender. The batch mixer was able to wet out and de-agglomerate the ingredients quickly and efficiently and as a result the FX60 trial machine was purchased.